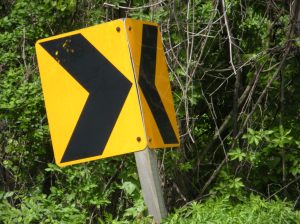 I’m not a mommy blogger, but I am a mother and I do blog about my kids (among other things). I try to respect their desires and their personal lives, as Minnesota Matron recently wrote about, but our lives are bound together and sometimes my story and their stories intertwine.

It was a dark and stormy rainy night. I was working late at the computer when the telephone rang, the sudden noise jolting me out of my Publisher-induced grogginess.

“Mom?” queried the shaky voice of my oldest son. “I’ve got something to tell you. This isn’t going to be easy….” He paused and took a deep breath, then proceeded to tell me where he had been driving, how the car went off the road, and most importantly, that he was okay.

The car, however, was not okay; it was “all the way off the road” as my son worded it. Silly me, I only thought how glad I was that it wasn’t half-on the road where someone might possibly come along and smack into it — and him.  I assured him I was on my way, grabbed my purse and my keys, and headed out to find him.

I had already been working on this post before I read Mrs. G’s post over at The Women’s Colony on Monday, before I knew about the horrific help-less tragedy in NYC.

When I viewed this video (be sure to turn on your speakers), I was shocked and appalled.  Mr. Tale-Yax was a “Good Samaritan” and yet no one came to his aid as he lay dying on a city sidewalk, not even the woman whom he rescued.

My son was the recipient of a “Good Samaritan” during the wee hours of Sunday morning. He had crashed his car into the woods (it’s totaled) on a dark, winding country road. A man and his wife were driving in the opposite direction a few minutes later and noted the reflection of their headlights off a side reflector in the woods. They stopped, called for help, and stayed long after I arrived. They stayed until the state trooper arrived and had talked to him.

Thankfully, my son is fine — he walked away with minor scratches. The person who stopped to help happened to be an off-duty officer returning home after a date with his wife. She was tired, but he chose to stay with us (she took a nap). One other driver stopped and offered help. Two others drove by slowly and asked if we were okay (the Good Samaritan and I both had stopped our cars on the road, as there was no shoulder to pull off onto). It was a rainy night and they rolled their windows down to ask, instead of just creeping on past.

When I saw the car in the woods, it was very dark. I could see the freshly scarred tree that he had firmly scraped alongside and the much bigger tree that he didn’t hit, but I couldn’t really see much else. I went back 60 hours later to survey the scene. 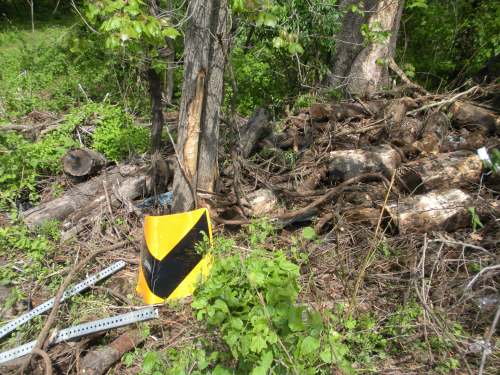 It was a close call. I’m pretty sure he thought his life was over. Instead, he walked away with minor injuries — very minor. But it was a major incident. He has a court summons for one month from now. His story, like his life,  is not yet over. 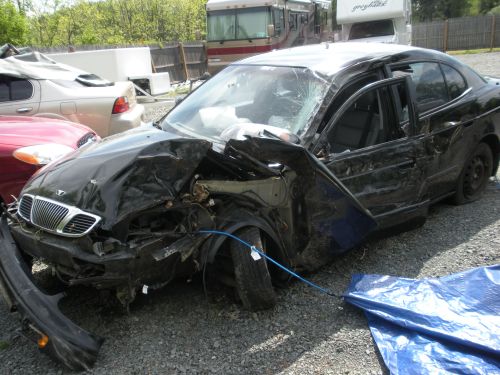 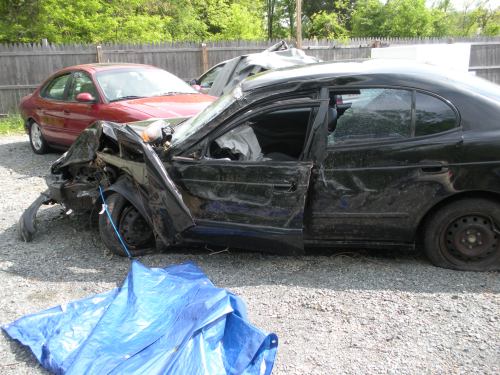 There are good people in the world. I met some of them in the dark on Sunday morning. And sometimes we call those people “Good Samaritans.”

This entry was posted in Adventures in driving, Cast of Characters, faith, life, Thankful Thursday. Bookmark the permalink.